Who Gets Your Vote?

Arranged by national charity 4Children, the event invited key figures from the Labour, Conservative, Green, Liberal Democrats and UKIP parties, including shadow home secretary Yvette Cooper and treasury minister Andrea Leadsom, with Good Morning Britain’s Kate Garraway chairing the discussion. Hosted by Griffin Primary school in Battersea, parents, the media and anyone interested in attending came along to put questions to the five major parties about how they could improve the lives of families, and support both parents and children.

Heart of the matter

The charity puts families and children at the heart of their goals, and have helped develop services and influence government policies to try and enable all youngsters to reach their potential, while also supporting parents. The all-female panel, some of who mentioned their own families and children, answered questions focused on supporting working families, university tuition fees and recognising potential in single mothers who are seeking employment.

Each of the leaders, which included Andrea Leadsom (Conservative), Yvette Cooper (Labour), Samantha Pancheri (Greens), Baroness Northover (Liberal Democrat) and Ann Marie Waters (UKIP) got a few minutes each to answer each question. We hired out 100 black conference chairs for the debate, which provided seating for parents, media and those interested in the issues raised.

The lively discussion highlighted how the main parties could support parents and youngsters with many of them agreeing with the charity’s ethos ‘Stronger Families. Stronger Economy’. The politicians drew attention to a selection of their policies that could make lives easier for parents in England, including those that have a direct impact on income.

The Green candidate put forward the idea of free childcare for all children aged from 1-year-old to school age, while for older children, UKIP drew attention to the party’s aim to scrap tuition fees for some degree subjects - such as medicine and other science-related topics - so graduate debt is reduced.

To make parents finances stretch further, Yvette Cooper highlighted the Labour aim to get rid of the Marriage Tax Allowance in favour of a tax break that would benefit all couples, not just those that are married, while the Conservative candidate explained how their freeze on council tax is helping those in many boroughs across the country. We were delighted to get the chance to not only supply seating to the event, but to sit in on the live discussion as well. 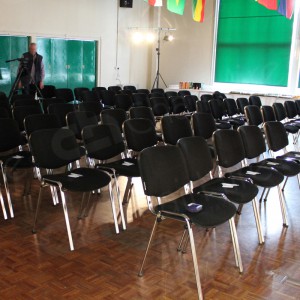 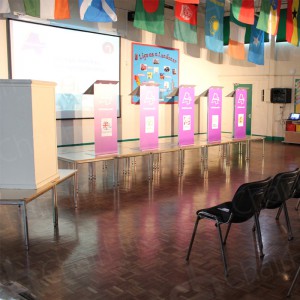 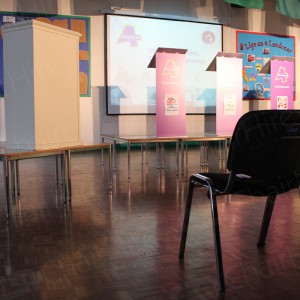 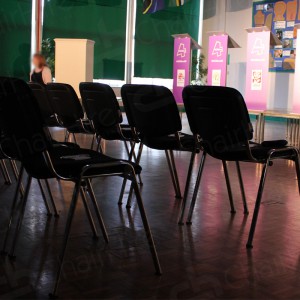 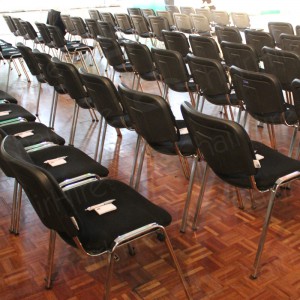 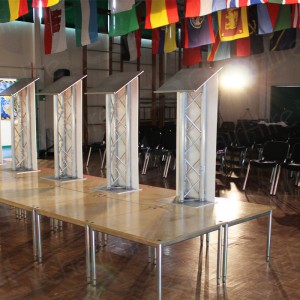 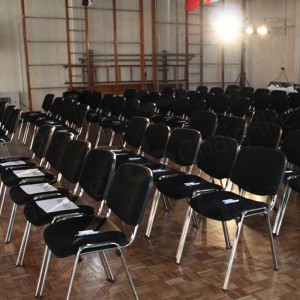 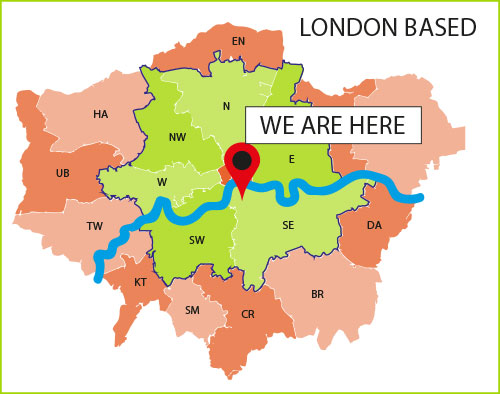 Item added. You're only 2 clicks away from getting a quote! 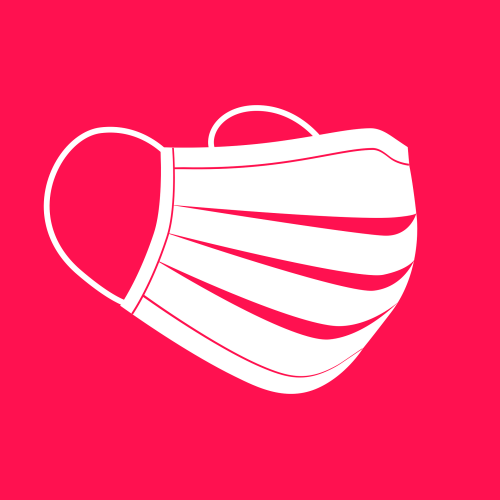 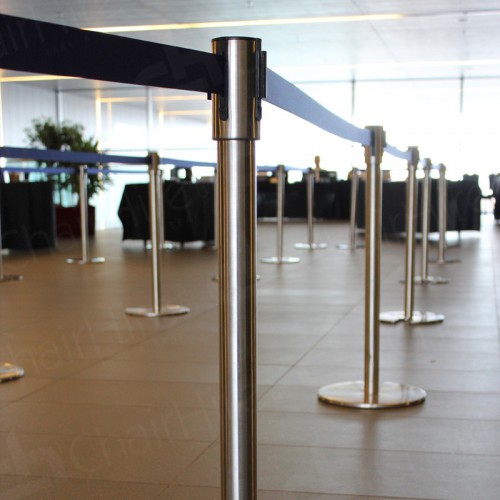 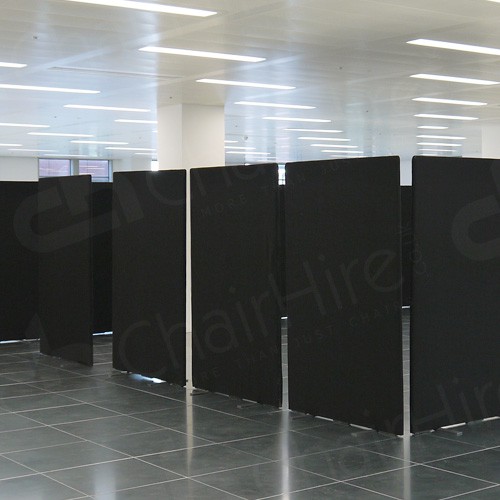 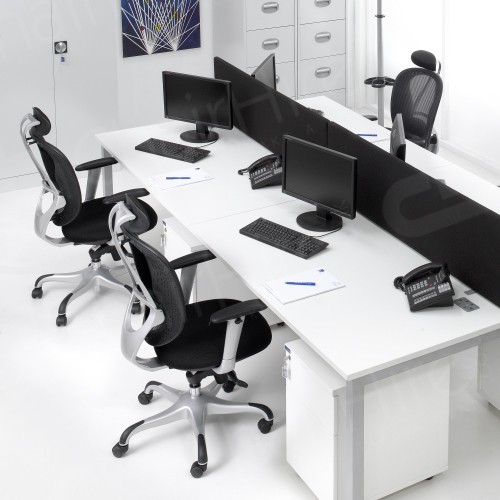 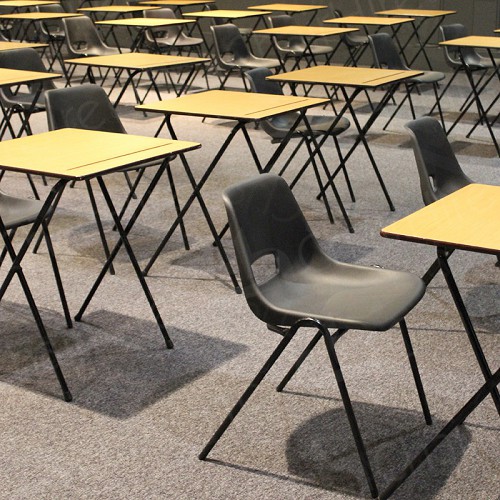 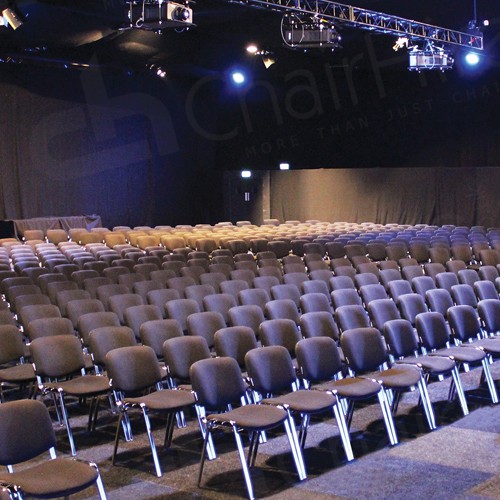 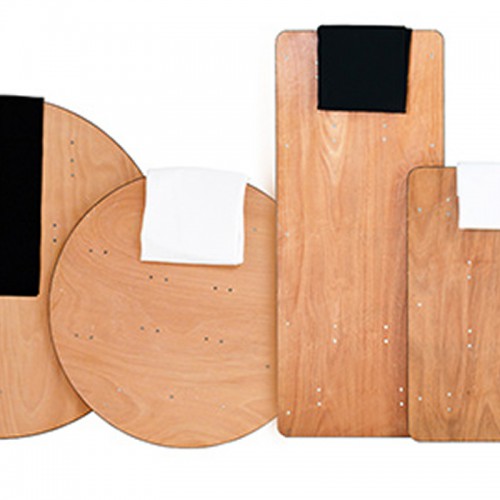 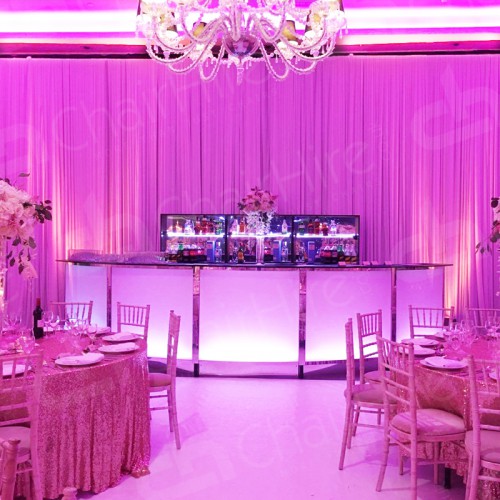 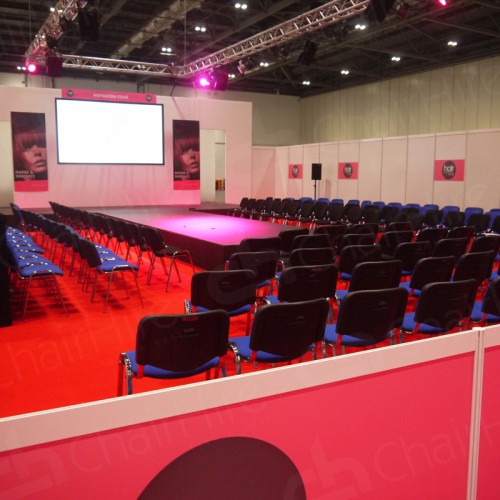 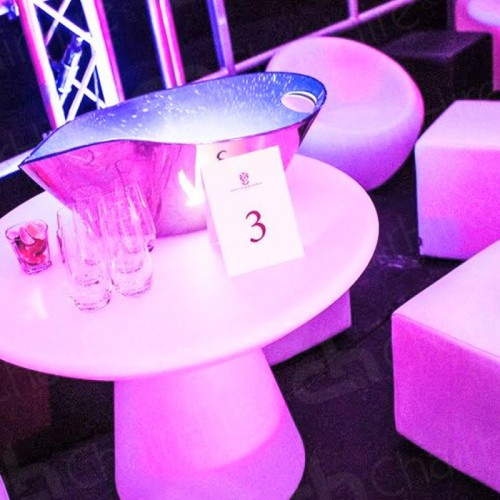 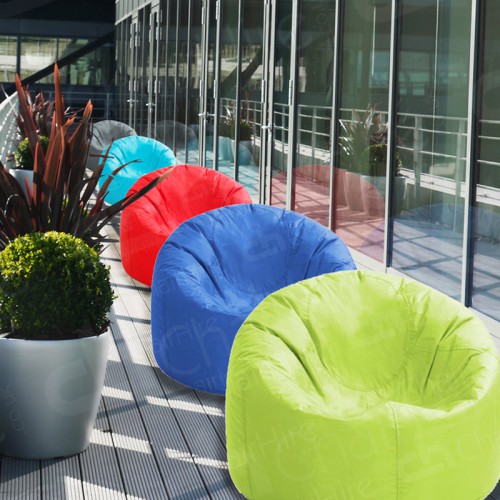 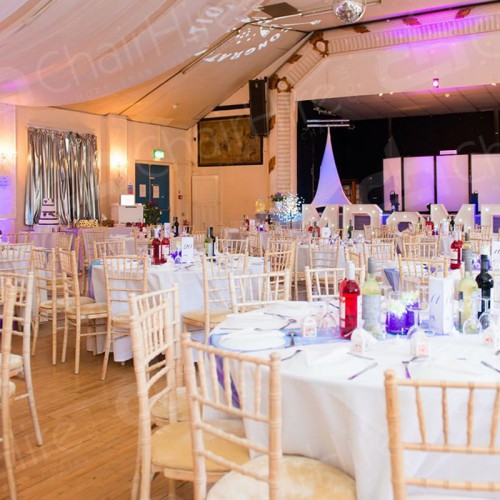 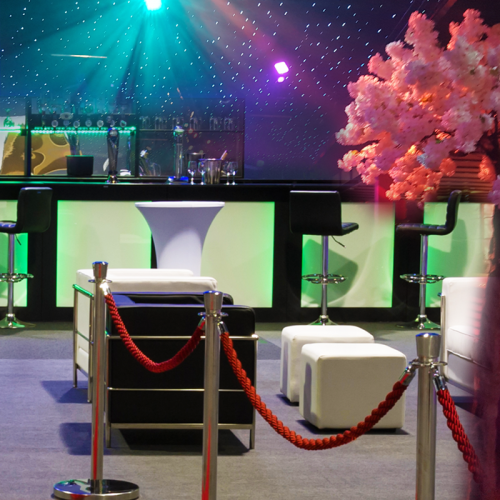 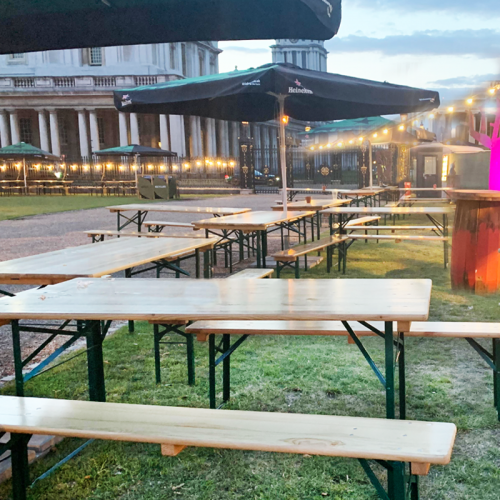 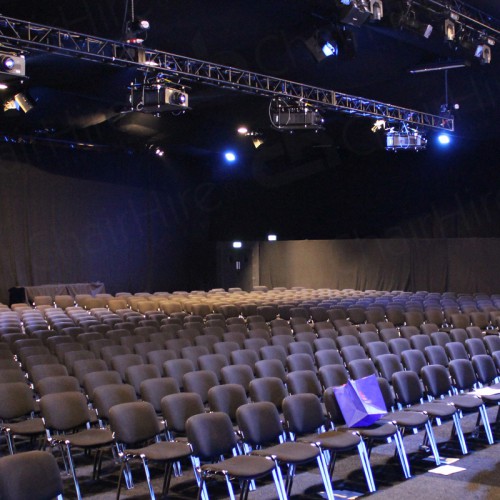